Wanting to escape her life in New York City before starting medical school in the fall, Anna Dillon convinces her best friend Dante to travel with her to Thailand on a medical mission. While volunteering in a coastal village recently ravaged by a tsunami, Anna meets Jude Grayson. They share an instant attraction that leads to a brief, passionate affair. When she has to rush home for a family emergency, he promises to stay in touch.

But Jude never calls, and Anna tries desperately to forget him.

Five years pass, and Anna finally moves on with Dante after giving up hope that Jude will ever return—until they come face to face again in a chance encounter. Reeling, Anna discovers the life-altering secret of why Jude never contacted her—and why they can’t be together. But the passion that ignited between them on an exotic beach years ago never died, making it impossible to stay away from each other.

And Dante? Anna discovers that the friend she grew to love—and trust—has a secret of his own.

Christine Brae is a full time career woman who thought she could write a book about her life and then run away as far as possible from it. She never imagined that her words would touch the hearts of so many women with the same story to tell. That’s what happened with her first book, The Light in the Wound, published in July, 2013. Her second book, His Wounded Light was released in December, 2013.

Christine’s third book, Insipid, is a standalone that was released in June, 2014. In this Life is Christine’s fourth book.

When not listening to the voices in her head or spending late nights at the office, Christine can be seen shopping for shoes and purses, running a half marathon or spending time with her husband and three children in Chicago. 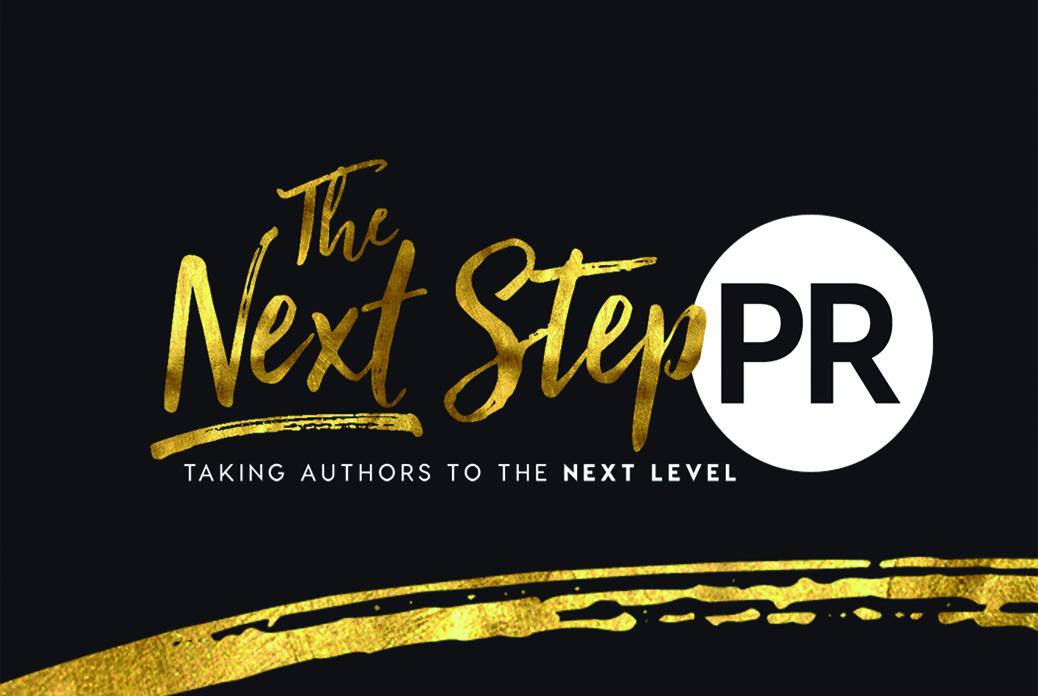 This site uses Akismet to reduce spam. Learn how your comment data is processed.

The (Two) Year(s) I Left
Categories: I AM YOU, YOU ARE HER, SHE IS ME, MY BOOKS, THINKING OUT LOUD

These Are the Days
Categories: MY BOOKS, PROMOTION, THINKING OUT LOUD

June of My Heart
Categories: I AM YOU, YOU ARE HER, SHE IS ME, MY BOOKS, THINKING OUT LOUD

Back in my favorite writing place. Thought I’d c

Thank you with all my ❤️, @belcantobooks for f

Exactly ONE MONTH before Release Day! So I guess #

When your agent calls you on a Sunday afternoon wi